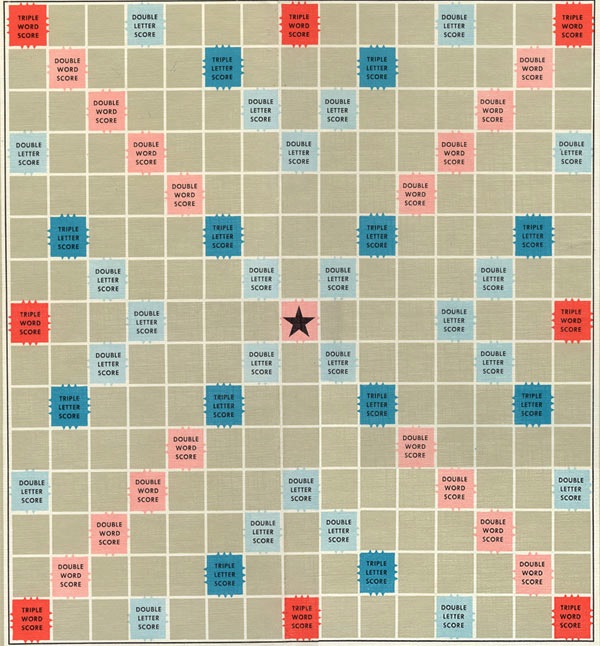 (December 4, 2022) It has been a while since we have had 14 Scrabblers like we did today at club here in Asheville!

What a surprise to see Raynie Pate, who really got tournament Scrabble started for Western North Carolina more than 20 years ago. Raynie knocked out a nice win, and found RANTING for 70. She played Mike B. who realized that he knew Raynie from many years ago when both were playing Scrabble in Gainesville, FL.  Mike found SEANCES and REMORSE.

Welcome back to Toby, who seemed to enjoy her second visit with us.

So glad that Eric the sailor had his land legs today, and could get a game in with us. He opened with a bingo, TOWERED for 70!

Thanks to Leslie, who volunteered to serve as an “instructor” some of the time today. She beat one of our highest-rated players at club, and enjoyed SOUNDER for 86. GIPSY for 57 was a great play, as she also got an extra turn after the challenge for this good word.

Raina started off her session with a huge 504 win, the highest scoring game of the day. She made plays like QUIZ (58) and CZAR (45) plus 4 bingoes, the highest-scoring one being EPISODE for 99!

We were happy to meet first-timer Colleen, who quickly gained familiarity with the clock and score-keeping. She is very coachable and is going to be picking up some wins very soon.

Jay won his last two games in a row, finding TREATING, TRADING, and the beautiful BRUITING for 80. With Jay leading at the end of one game by around 100 points, his opponent bingoed out, with 34 points on Jay’s rack, to beat Jay by 6.

Kurt won half his games and enjoyed playing “beat the director” with a 394 game. He found NESTERS, ANTACIDS, RENAILED, REDRIVES, but his highest-scoring play was EPHEMERA (!) for 90.

Aaron was 4-2 with 10 bingoes, ELATERID and INANITY being the most unusual. He had three games over 400!

I was 3-1 today and what a loss it was, going several minutes over on my clock! But the other wins helped my mood, as did 4 bingoes.

Trish was 4-2, with 5 bingoes, plus HERTZ for 54. The highest-scoring of Trish’s bingoes was COWIEST for 79.

Undefeated? That Mark was 5-0 with only one game less than 400, and 12 bonus words, so he is the Bingo King this time as well. Somewhat unusual is ACTIONER, and CODEINS without that second E. Congrats, Mark!

Looking for a little way to be helpful? Double-check when recording “your score” vs. “opponent score” on your tally slip. Many of us will transpose those scores occasionally, and when several do that, it makes for a challenging time sorting out the info for the club stats. THANKS!

Yes, we will be meeting next week on the 11th, as well as the following week on the 18th. No surprise that we will NOT meet on Sunday, December 25th! 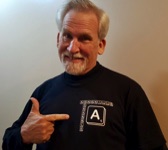 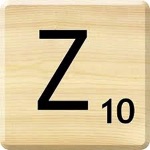 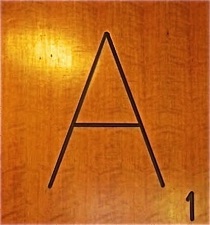